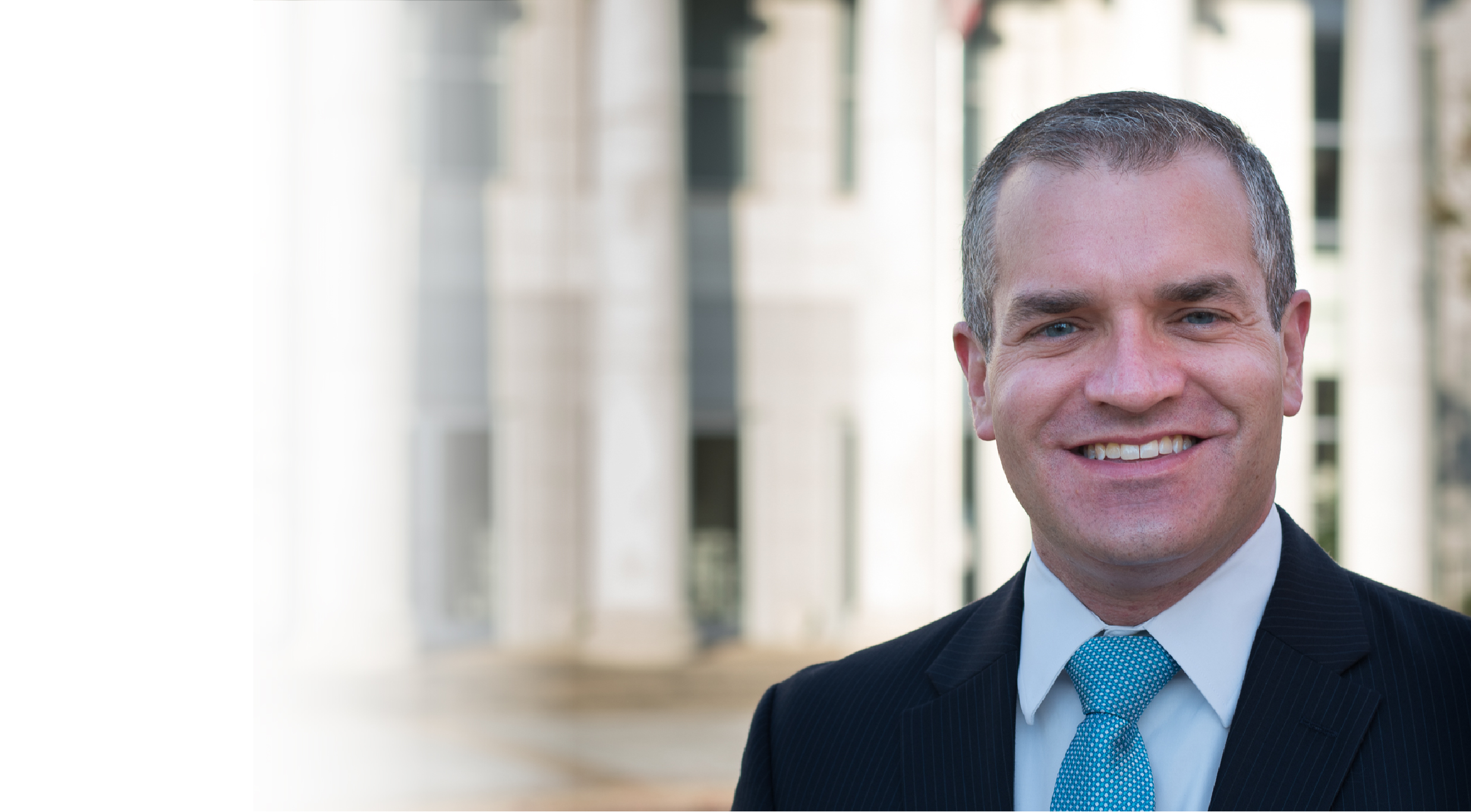 About William B. Mauldin

Bill Mauldin is proud to call Jackson, Tennessee his home. Originally from Memphis, Bill graduated from Union University in 1999 with a B.S. in History and Political Science, and then from the Cecil C. Humphreys School of Law at the University of Memphis in 2003.

Bill and his family worship and serve at Fellowship Bible Church. In his free time, he enjoys working out, watching his children play sports, building relationships with others, and watching Memphis Grizzlies basketball.