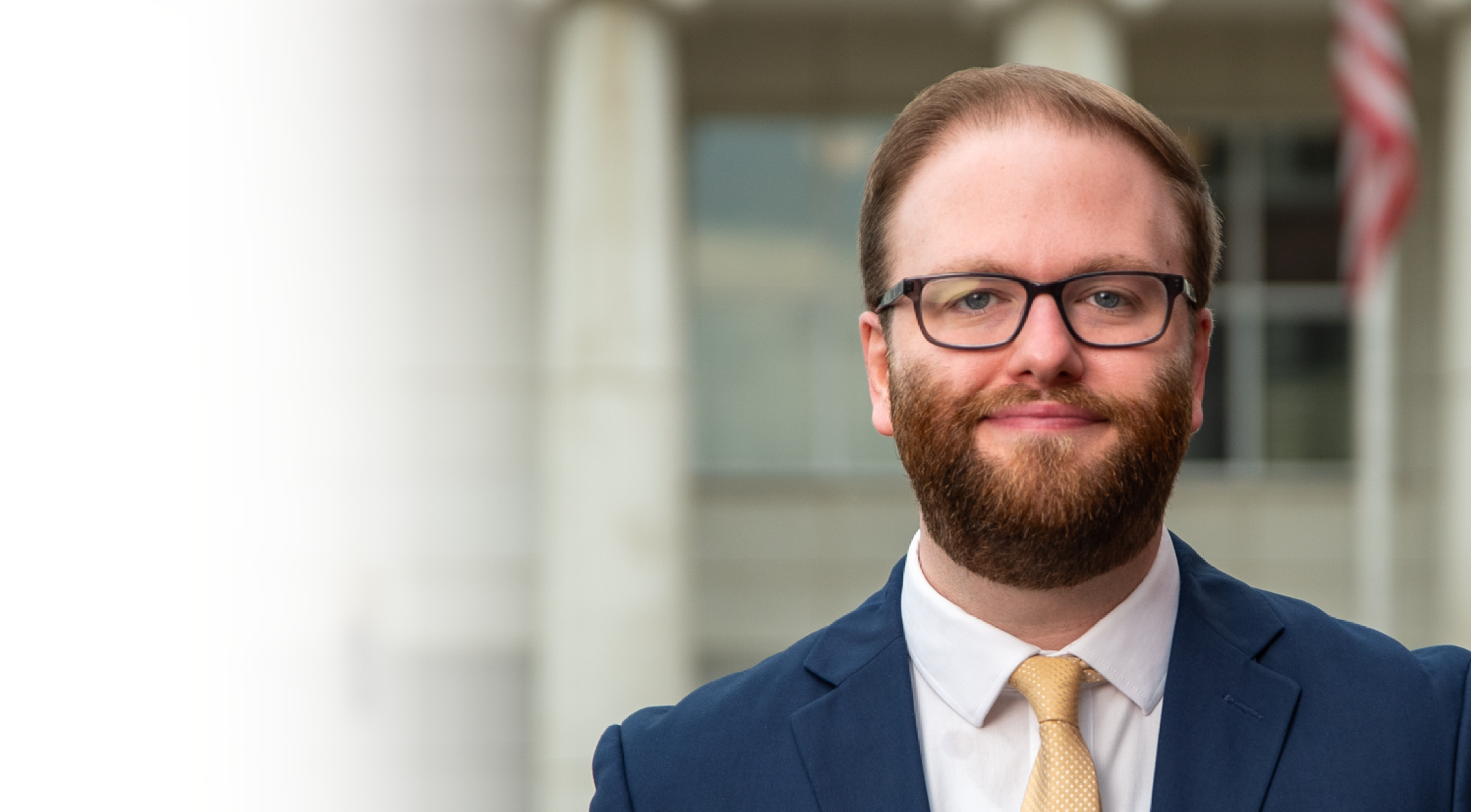 Dylan obtained his Bachelor of Science from the University of North Alabama in 2014 and his Juris Doctor from Cumberland School of Law in 2018. At Cumberland, Dylan was a member of Cumberland’s prestigious National Trial Team. In 2017, Dylan was one of four team members to win first place at the Florida National Trial Advocacy Tournament in Gainesville, Florida. In addition, he and his trial partner won the James O. Haley Federal Trial Competition at Cumberland that same year. Dylan additionally served as a Senior Member of the Trial Advocacy Board at Cumberland and was recognized as the Scholar of Merit in Alabama Legislation & Policy, Damages, and Oil & Gas Law.