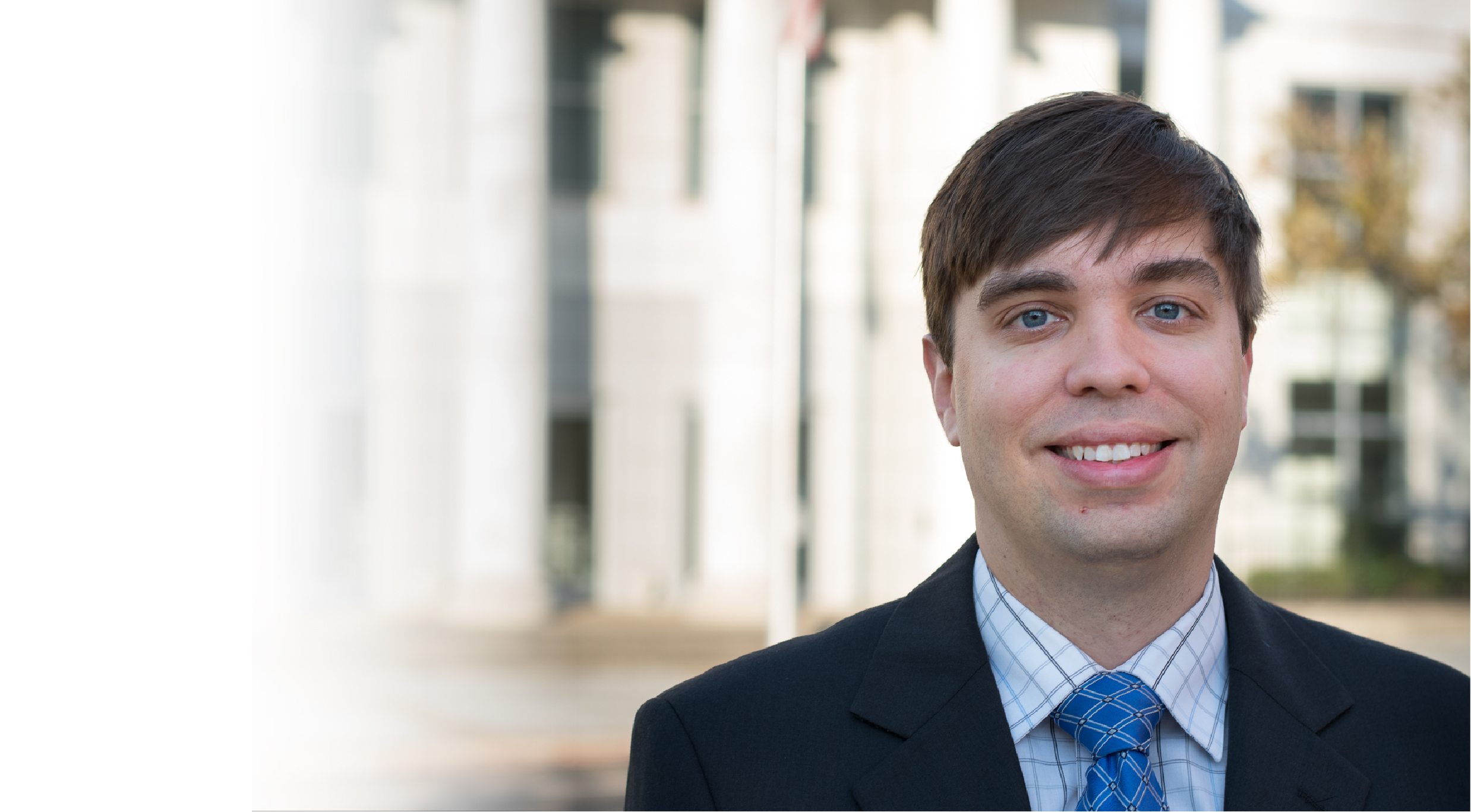 Nathan serves on the Court Appointed Special Advocates Board of Directors and he and his family are active members at Fellowship Bible Church in Jackson.